Driving east from Winninpeg, we cross the sandy banks of the ancient Lake Agassiz and come to an area where the vastness of the Canadian Prairies collide with the rocky outcroppings of the Canadian Shield.   This is where the open grasslands and deciduous forests give way to rushing rivers and tall stands of spruce.

From above, the region appears an enormous expanse of thick green forest interlaced with innumerable lakes and rivers teaming with wildlife and fish.

Whiteshell and Nopoming - Pushed up against the Ontario Border, Manitoba's Eastern Region is home to the Whiteshell and Nopoming Provincial Parks.  Both parks offer year round access to a number of sport angling venues and are studded with beautiful resorts and small hotels ready to accommodate anyone wishing to explore all the region has to offer. Whether you're a hunter, fisherman, paddler, hiker etc.. the Eastern Region's deep forests and pristine water have everything needed to produce a true wilderness experience, only an hour and a half from Winnipeg.

Interested in booking a stay in the Whiteshell or Nopoming Provincial Parks?  Visit our ACCOMMODATIONS page for a full list of resorts and hotels the area has to offer. 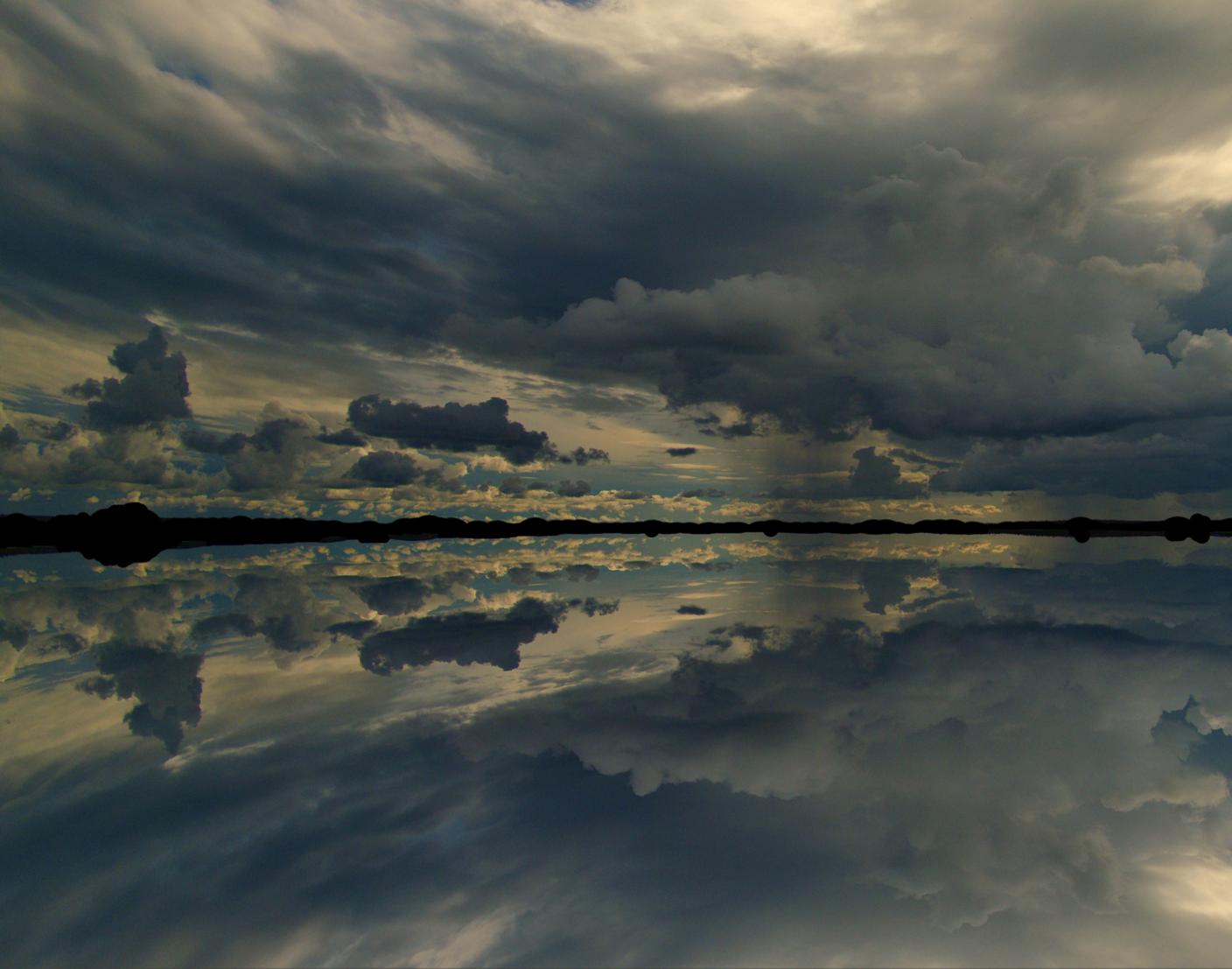 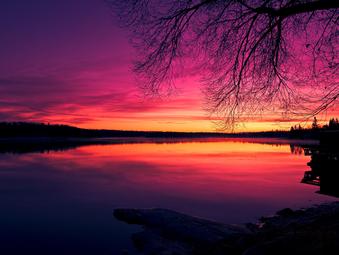 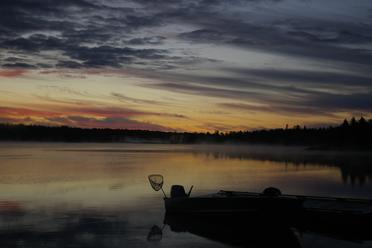 FISHING IN THE EASTERN REGION

Sheltered by soaring granite cliffs and thick Boreal forest the lakes and rivers of the Eastern Region house some of southern Manitoba's best angling potential.

In a single outing its possible to catch over a dozen species and even more if we're willing to switch venues mid-day.

The area boasts year round angling access via provincial highways and an intricate network of back country trails for snowmobiles and ORVs during the winter months.

To ensure the longevity of the region's sportfishing, Manitoba Conservation has implemented area specific regulations regarding limits, seasons, slot sizes and bait. Anglers visiting the Eastern Region should consult the Manitoba Angler's Guide in advance to familiarize themselves with the relevant legislation.